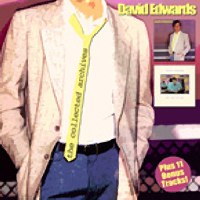 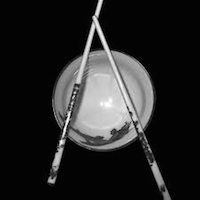 Studio Edwards is pleased to be able to offer this career-spanning CD from the like-minded Steve Scott.

“Thinking person’s Christian rock by Christian rock’s thinking person,” Jerry Wilson wrote in a review of “Emotional Tourist” when it was released in 2012. This disc explores the many sides of British poet/musician Steve Scott, from his most popular songs to his most experimental. It begins with a Larry Norman-produced garage band version of “Different Kind of Light”, later covered by the 77s on their debut album. The next eight songs have a sort of ’80s new wave vibe, and are collected from various sources, including alt versions and lost tracks. “Love in the Western World” is remixed from Scott’s critically-acclaimed 1983 album of the same title, and “Ghost Train” was a crowd favorite at Chicago’s Cornerstone Festival. 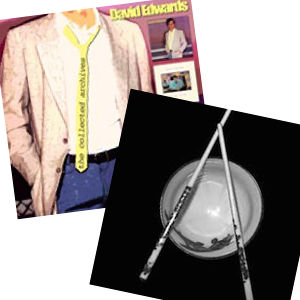 Order both The Collected Archives and Emotional Tourist and save!

Simple piano arrangements of the songs, along with lyrics, chords, and program notes in a printed, comb-bound book.

Simple piano arrangements of the songs, along with lyrics, chords, and song notes in a downloadable pdf file.

Note: The even numbered pages are slightly skewed because that is the way they are in the original.

Pop songs with a chamber orchestra! Inspired by George MacDonald and C.S. Lewis with lyrics based on specific stories by those authors.